Here is a 1/700 scale model of the USS Dale DD-353. This work was built for U.S. Navy Veteran John Cruce for his 100th birthday. John served aboard the USS Dale during World War II. He was aboard during the attack on Pearl Harbor on December 7th 1941 and served aboard until the end of the war. The history of this ships missions during the war can be found in the book “Tales From a Tin Can: The USS Dale from Pearl Harbor to Tokyo Bay” by Michael Olson. Build photo’s at USS Dale Build Photos 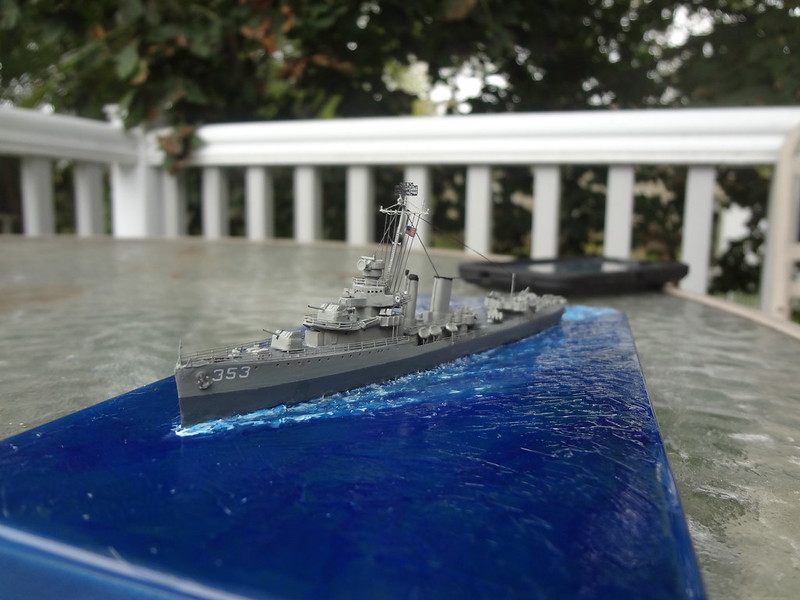 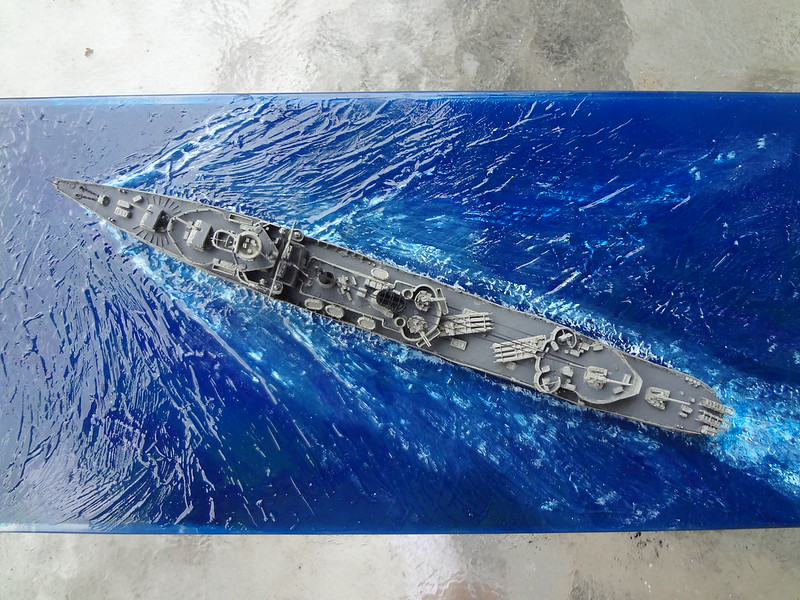 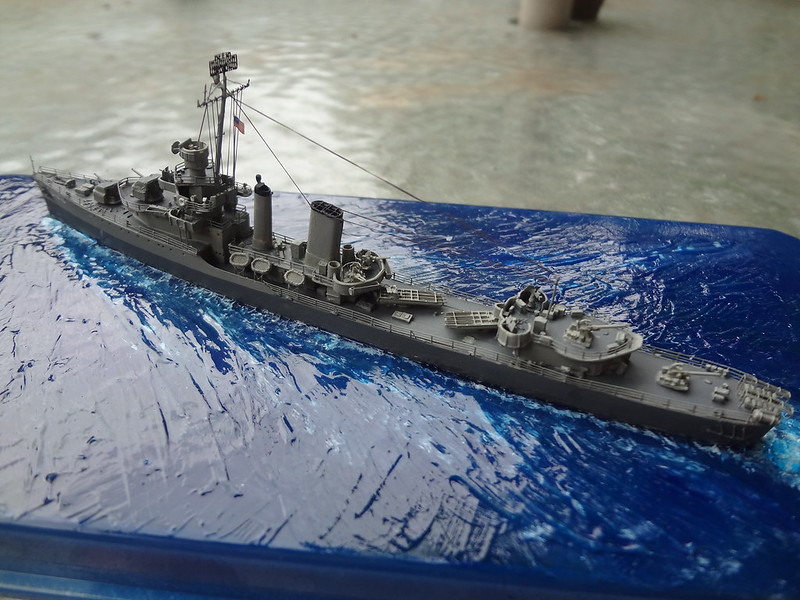 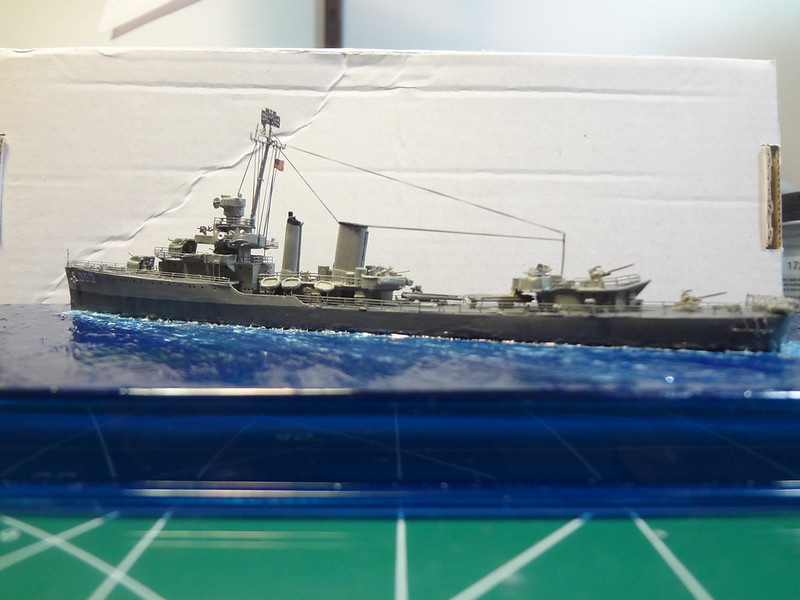 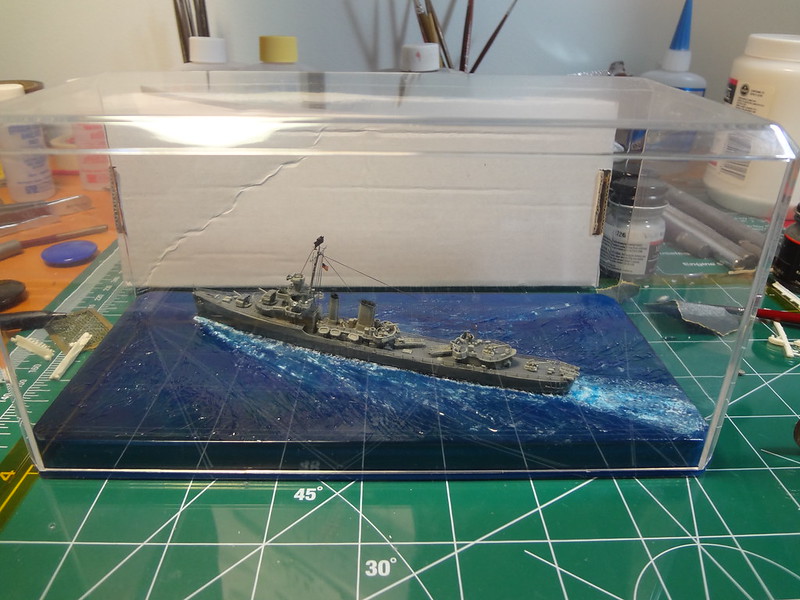 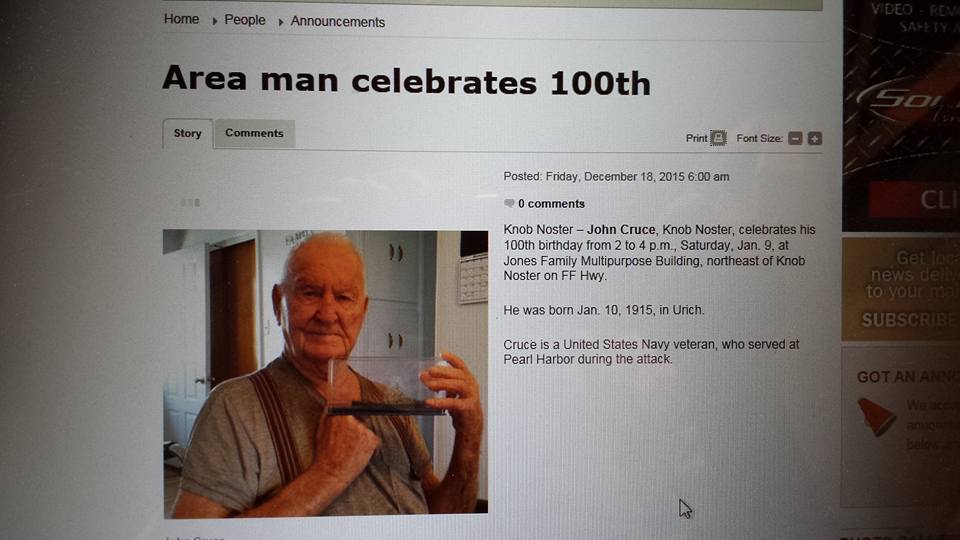